The Baffling Physics of Everyday Things 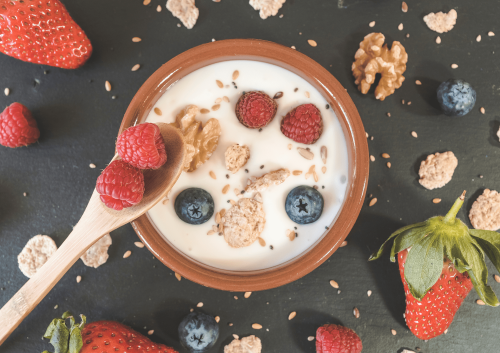 Brilliant scientists and physicists have been able to explain the behaviour of our vast universe and microscopic matter. But interestingly, there are still some everyday phenomena that they have yet been able to find proper explanations about.

Known as “the Cheerios Effect” by scientists, this clumping phenomenon explains why floating objects like your breakfast cereal tends to clump together or cling to the sides of a bowl of milk. This effect results from the geometry of a liquid’s surface. Due to surface tension, the milk’s surface cave in slightly in the middle of the bowl as water molecules in the milk are attracted to glass, causing the milk’s surface to curve upward around the edge of the bowl. Hence pieces of cereal near the edge float upward as if they are clinging to the edge. Cereal floating in the middle of the bowl dents the milk’s surface, creating a dip. When two pieces of cereal touch, their two dents become one which causes them to rest and stick together.

Have you ever experienced static shocks? They are usually unexpected and slightly painful! They occur when an excess of either positive or negative charge builds up on the surface of your body, discharging when you touch something and leaving you neutralized. Alternatively, static shocks can occur when static electricity builds up on something and you get a shock by the static electricity when touching it. But how do these charges get built up in the first place? Different hypotheses like the movement of electrons between objects due to friction or the migration of entire molecules between objects as they are rubbed together have been proposed, but there has yet to be a satisfactorily explanation about static so far.

We come into contact with foam quite frequently – when you are showering or washing dishes, but have you ever paused and take a good look at it? Foam is an intriguing matter where it is usually made up of 95% gas and 5% liquid, but it also has certain traits of a solid. The physics of foam is still poorly understood so far and no formula exists to predict how stiff or soft foam can be based on the size of its bubbles or the amount of liquid it contains.

In a bowl of mixed nuts, the Brazil nuts always seem to be sitting on top. This is known as the “Brazil nut effect” where larger objects (be it nuts or other things) rise to the top while the smaller objects tend to sink lower in the pile over time. This is one of the biggest unsolved mysteries in many-body physics which describes large quantities of interacting objects.