How to win a Nobel Prize in Physics? 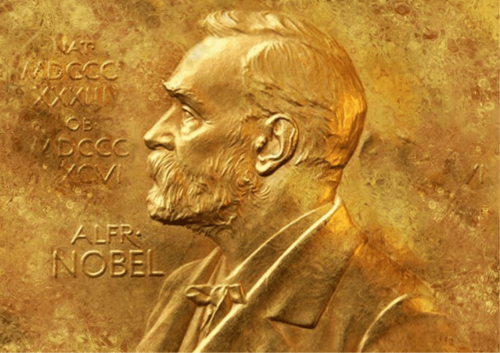 The Royal Swedish Academy of Sciences would give out a yearly Nobel Prize in Physics award to those who have made the most exceptional contributions for mankind in the field of Physics. It is one of the five Nobel Prizes established by the will of Alfred Nobel in 1895 and awarded since 1901. Besides Physics, the other fields are Chemistry, Literature, Physiology or Medicine, as well as the Nobel Peace Prize.

Have you ever wondered how you could possibly win a Nobel Prize in Physics?

Past Nobel Prize Laureates include lone-wolf labour to a group collaboration. The key is its importance must be fundamental, generally involving new Physics. Also, keep an open mind to surprising and unexpected new findings! Do not start your career by aiming for a Nobel Prize but just focus on doing the very best science that you can.

There are two camps of Physicists – Theoretical Physicist and Experimental Physicist. Looking at the Nobel Prize in Physics winners from 1901 to 1999, more than half of them are Experimental Physicists. Even Albert Einstein faced some rejections for his relativity theories, but he eventually won the 1921 prize for his work on photoelectric effect. If your experiments keep failing, it could also be an indication that the original hypothesis may be wrong, and a breakthrough discovery may just be uncovering.

Four is a crowd

Teamwork and collaboration tend to spur greater thinking and innovation but keep the group small and pick your collaborators carefully, keeping them as a collaborator, not a competitor. Always keep in the back of your mind that there can only be three winners on the ticket for a Nobel Prize.

Get a Nobel laureate as your mentor

Among all the Nobel laureates who conducted their prize-winning research in the United States, more than half had been mentored early in their careers by other Nobel laureates. Are we spotting a trend here?

Past Nobel laureates have waited from six years to over 50 years before their work and passion was recognized and awarded. Continue to press on and persevere and you never know when that magic call from Stockholm may buzz for you.