At the end of Secondary 2, many students are plagued with the burning dilemma of which subject to take up - Combined or Pure Physics. 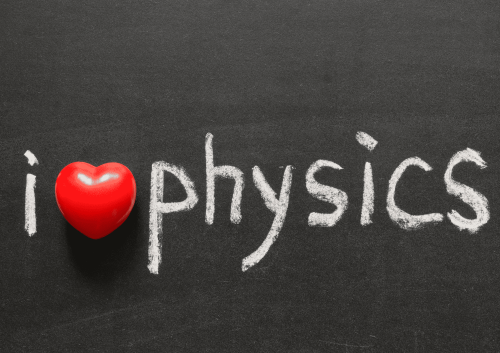 It is important that you weigh them carefully before making a decision that fits yourself and your preferences, so that you can reach maximum potential in your performance.

Here are some guiding questions for you to follow in order to decide what best suits your individual needs, alongside with our recommendation if you are still on the fence about which to pick.

Many students may assume that combined Science is less conceptually taxing than taking pure Physics, in terms of general academic rigor and question difficulty, but it is important that we do not misinterpret this statement.

The combined Physics syllabus content is 75% that of pure Physics, so it has lesser content to go through and understand, but this does not necessarily translate to an “easier subject” to score in.

Let us start with the fundamental differences of combined and pure Physics: their paper weightages.

Combined Physics constitutes equally of Physics and of another selectable Science subject (graded together), while pure Physics is taken as a separate entity on its own (graded individually). That being said, if you took up combined Science (Chemistry and Physics), you would be taking two different papers for both Chemistry and Physics, but the final grade would average out between the two. (i.e. if you scored an A1 for the Physics paper but C6 for the Chemistry paper, your final grade would be at B3/B4).

In each Science component, it is a similar paper structure to what a pure Physics student takes – MCQ, Structured Questions, and Practical Assessment (Lab), except that questions are less complex and are less demanding for students to obtain marks.

There are pros and cons to this.

If you are someone that excels in Physics only, then pure Physics would be the way to go since your overall performance would be derived from your Physics performance. On the other hand, if you are a student who is weak in Physics, taking up combined science is a very viable option as you would still have another science subject (Biology/Chemistry) to brace the impact from the Physics component. Another logic works similarly: if your performance during the Physics paper was sub-par, you would still have a chance to rectify this since you have another science paper which ultimately results in a better grade, unlike that in pure Physics.

On the flip side, we could also see this double-science combination as detrimental instead. If you did well for the Physics paper in combined science, this could be easily pulled down by mediocre performance in the other science paper.

Additionally, lesser content is not equivalent to better grades. It only guarantees a less content-demanding paper. Time management wise, you are essentially taking papers for TWO subjects to obtain the grade of ONE.

It is important that aside from focusing on the difference in content difficulty of combined and pure Physics, you should also consider the manageability and realistic symbiosis between two if you were to take up combined science; and if you took up pure Physics, to factor in time management and how you would be handling the lengthier and more difficult, in-depth content.

In essence, do not fall into the fallacy that combined Science is easier than pure Physics.

2. How much do you like and how do you perform in the Physics subject?

A certain level of interest should be present to sustain motivation in studying and doing well for the Physics subject. If you know you are a person that is not fond of it, then taking pure Physics would not be the best option.

Another key takeaway is that interest also does not always correlate to performance. You could be deeply passionate about Physics but still not do well in the subject due to various reasons like not being able to understand all of the content or inaccurate answering structures (since Physics is mostly application-based). Although these factors seem relatively secondary, it is still important to give thought to them.

3. How much confidence do you have to manage the subject amongst the rest?

If a student takes up pure Physics, it is highly likely that he takes up one or two other pure sciences (Biology/Chemistry). So, it is crucial the subjects you take up are manageable for yourself, which should prompt you to self-analyse and evaluate if you have the ability to study two or more pure sciences.

TLDR: Weigh the benefits and drawbacks of combined and pure Physics accordingly and plan out how you aim to excel in your respective choice. If you are still slightly doubtful, our personal recommendation is taking up pure Physics. The content is slightly more challenging to master but can be done with hard work and guidance, and you always have the option to switch to taking combined science at any point if it is truly too difficult!

Concept First Learning Centre also aims to provide ultimate support to BOTH combined and pure Physics students and lead them to discover their highest potential. Feel free to contact us to get in touch with our group of experienced and passionate tutors and embark on your personal Physics growth journey today! 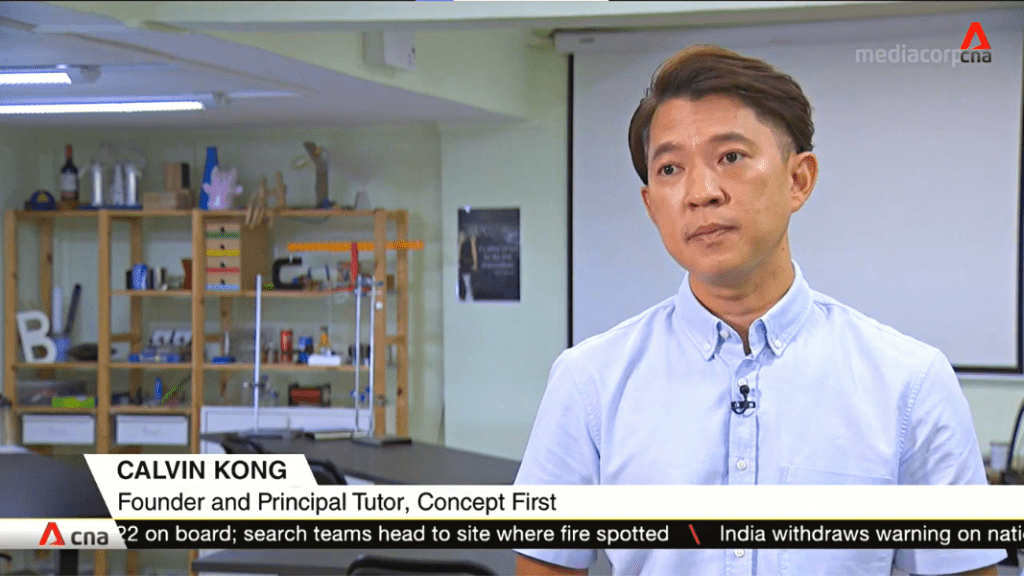 Read More on
Concept First in the Media 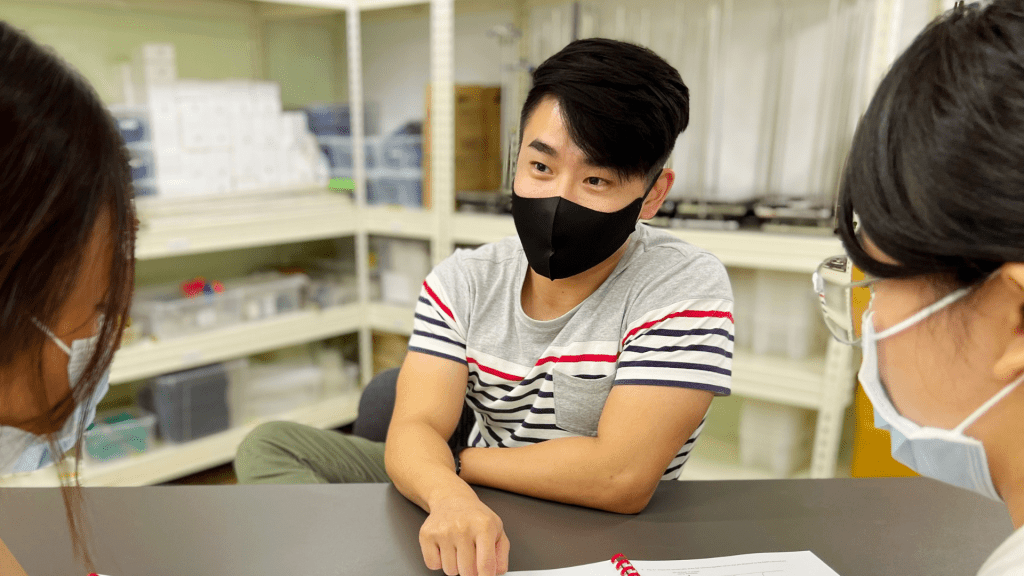 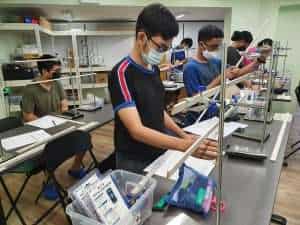 Read More on
Our Physics Lab 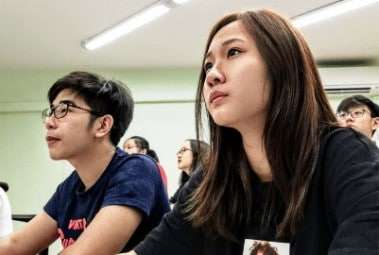 Read More on
Our Class Schedule